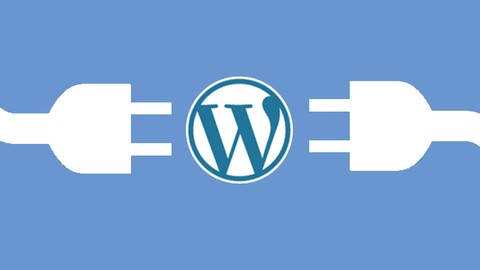 FACT: Software has the highest perceived value, and it often sells like hot cakes. But even more popular is anything WordPress.

Why? This is because a WordPress site needs plugins to run efficiently. Plus, there are so many different types of sites – everything from general information sites and niche markets, to ecommerce, local businesses, direct sales, and more!

Because there are so many different needs, there are untold different demands for paid plugins.

At the end of the day, people would rather pay for software to automate their life than doing things manually, which eats time out of their day. Time is money and people understand that.

Or worse, they buy other courses that show them how to hire a programmer.

Contrary to belief, you need to know how turn an idea into a document that tells your programmers what to do.

So, to avoid putting you in this same position, we are going to show you how to do it the right way.

However, you can finally get over this roadblock.

Introducing How to – WordPress Plugin Outsourcing

This step-by-step course takes you by the hand and shows you how to take a simple idea and turn it into a simple, yet ‘hot-selling’ WordPress Plugin. After watching this video series, you should easily be able to bypass the biggest roadblocks that most newbies jumping into this business face.

So… with that said, grab this video series today, and learn how to turn your profitable idea into a WordPress plug-in specification.